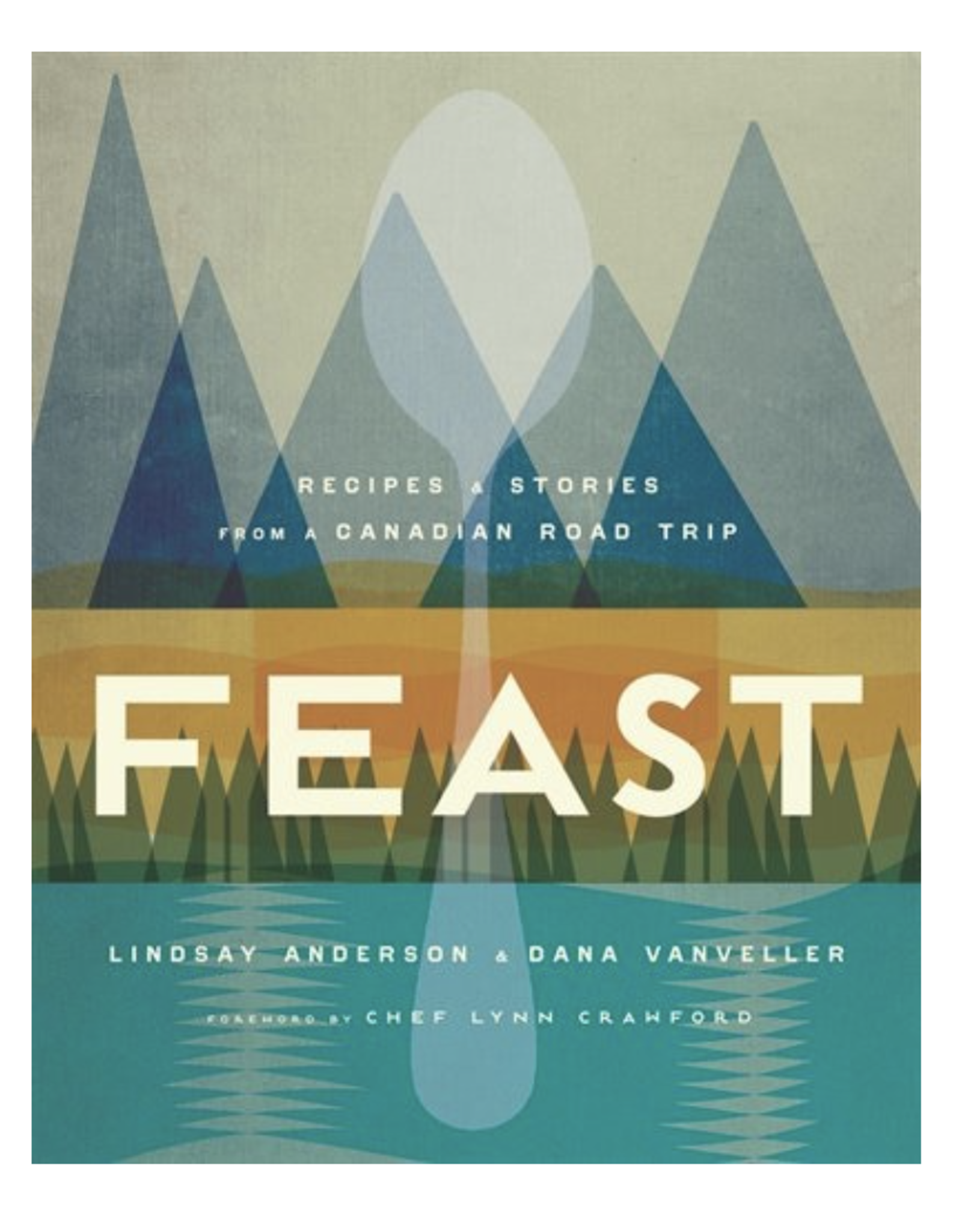 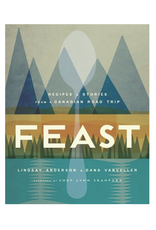 
In the midst of a camping trip in Squamish, British Columbia, Lindsay Anderson and Dana VanVeller decided that the summer of 2013 might be the right time for an adventure. And they knew what they wanted that adventure to be: a road trip across the entire country, with the purpose of writing about Canada's food, culture, and wealth of compelling characters and their stories.
37,000 kilometres later, and toting a "Best Culinary Travel Blog" award from Saveur magazine, Lindsay and Dana have brought together stories, photographs and recipes from across Canada in Feast: Recipes and Stories from a Canadian Road Trip. The authors write about their experiences of trying whale blubber in Nunavut, tying a GoPro to a fishing line in Newfoundland to get a shot of the Atlantic Ocean's "cod highway," and much more.
More than 80 contributors--including farmers, grandmothers, First Nations elders, and acclaimed chefs--have shared over 90 of their most beloved regional recipes, with Lindsay and Dana contributing some of their own favourites too. You'll find recipes for all courses from Barley Pancakes, Yukon Cinnamon Buns, and Bannock to Spot Prawn Ceviche, Bison Sausage Rolls, Haida Gwaii Halibut and Maritime Lobster Rolls; and also recipes for preserves, pickles and sauces, and a whole chapter devoted to drinks.